Know The Secrets Of Your Favourite Superhero Movies On This Youtube Channel!

One of the most entertaining things that one can do is to watch movies. If you simply referred to it as entertainment, movie fans would feel that you were underrating the experience. Because going to the cinema does more than just entertain us; it also transports us to an entirely new universe. These days, watching movies is an experience in itself. Adventure, fantasy, love, desire, betrayal, and whatever else you can think of can be experienced while sitting comfortably in one spot.

Particularly when the movies are about superheroes, they can give us an experience like never before. They have the ability to transport us to numerous unfathomable locations, such as an extraterrestrial planet, a realm inhabited by magicians, a parallel dimension, and many more. There are some movies that are simply so amazing, despite all of these things, that you can’t be content with simply watching them.

When you fall in love with a movie, you want to know everything there is to know about it, including its characters, its plot, its mysteries, its upcoming projects, and other intriguing secrets. And today, we have found a good youtube channel just for that!

Cineverse is a youtube channel made just for movie lovers. And if you are into superhero movies like Marvel, DC and more, then this channel is just for you. On this channel, you will find a lot of interesting news related to these movies. What special happened during the shooting, what secrets are behind the script, what plans the producer has for sequels, what movies can be expected in future, all this and many other movie-related interesting content is waiting just for you on this amazing channel.

Here are a few amazing videos from this channel!

The very first and most iconic superhero character to appear in a film is Undoubtedly Superman. He is seen as a shining example of the absolute good and a light of hope. He is such a role model that when you see the bad side of his personality you are totally shocked. And directors just love to utilise such plot twists. Today, there are innumerable versions of malevolent Superman Among us.  Watch the video to get a closer look into some of the most evil Superman.

The Multiversal phase has finally arrived in the MCU. A large number of characters from Marvel comics are awaiting their opportunity to be incarnated in a Marvel movie. Given the sheer number of characters that are likely to make an appearance, the most reasonable way to present them would be in the form of specialised teams, similar to how the Avengers were presented in 2012. Watch this video to know about which new superheroes have the highest chance of featuring in upcoming movies. 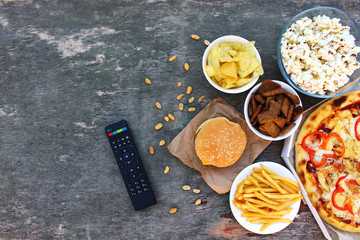 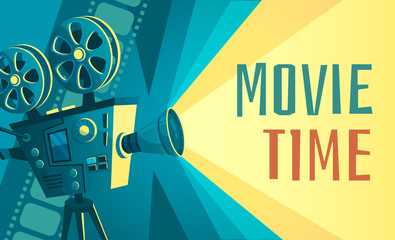 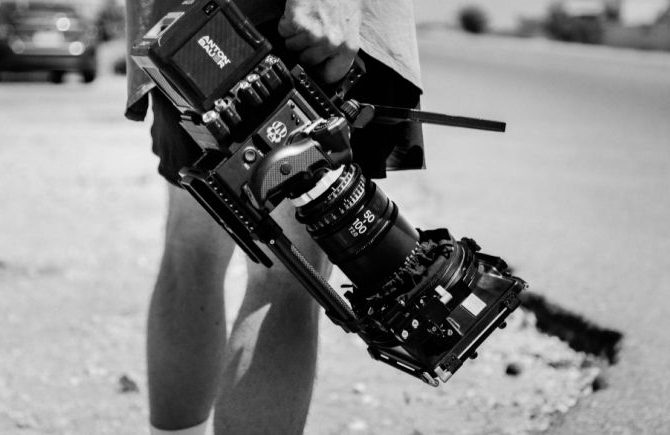 Original, short films about serious topics, yet with some comedy!