People have been interested in films and videos for a long time. When it first appeared, people were highly excited to see moving pictures on a screen. As the time passed, videos no longer remained anything new for people, but the excitement of people about videos and movies has only increased over time and never decreased. That’s because rapid advancements in technology have dramatically improved the quality of videos that are made today.

Today, we have access to highly sophisticated graphics technology and videography. We have a pool of highly passionate & skilled graphic artists. And videos aren’t just about entertainment, but about effectively communicating an idea. Today, graphics and videos are about finding the best ways to show the audience what you have in mind. It’s about being visually appealing, entertaining, and effectively communicating the idea, all at the same time. And if you want to see such amazing short films and animated content, then here is a great channel on youtube for that as well!

Meet Kamal Krishna! He is a multi-talented actor and filmmaker who is amazingly skilled in graphic and motion design. He is known for movies like  Rumpus, Hawaa, DNA, Across Borders, etc. He has made several award-winning short films as well and being a design artist, he has also made several motion posters and title animations for many movies and brands.

On his youtube channel, he brings to you his entire collection of amazing short films and creative animations and more. They will both entertain you with a story, amaze you with style and graphics, and educate you with the ideas or the message that they communicate.

Here are some amazing videos that you should definitely check out!

Check out this wonderful video. It contains a simple poem, just that, nothing else! But I was totally amazed by the way this poem was represented in the form of an animated video. That’s why I decided to share it with you guys instantly. Watch the video to get amazed and probably this can also make you understand the power of modern graphics as a way of communicating ideas. It tells us that with spectacular visuals, even a simple message can catch the attention of the masses.

Here is another video for you. It’s a multi award-winning short film that takes you on the journey of an imaginary world. Watch the film and enjoy the imaginary rides as they keep changing the context as if you are in a dream.

These are just a few examples. But this channel has actually got many amazing videos that you will enjoy watching a lot. So if you enjoy animated content and movies in general, then just check out this channel, watch its videos and share your experiences in the comments below. 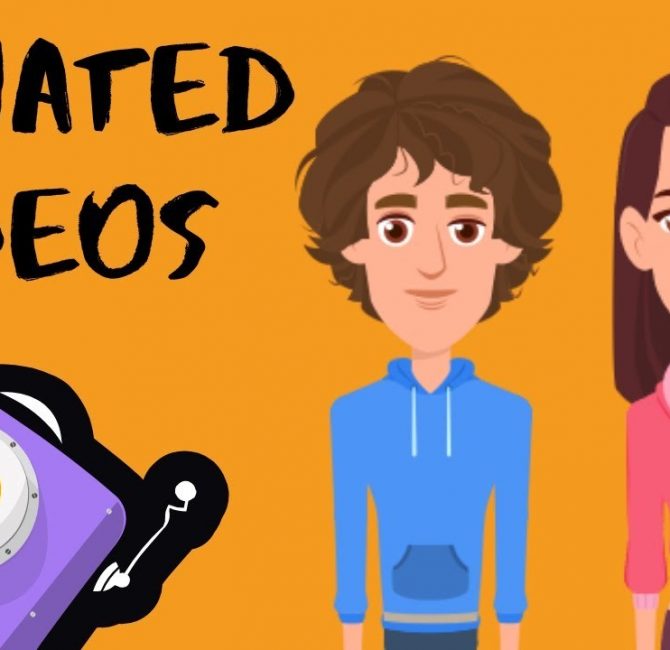