Know All About Threats From Developing AI On This Youtube Channe

One of the most groundbreaking inventions in human history was the computer. Then the Internet arrived, and everything was changed forever. Since then, the scientific journey of humanity has been accelerated, and now, people are making remarkable strides in the scientific world across all areas of research. Many genuine innovations, such as quantum computing, nanotechnology, artificial intelligence, etc are currently in development, and they will fundamentally alter the nature of all that we do. Artificial intelligence (AI) is perhaps the most advanced technology that humans are working on.

Nearly every sphere of our life is being affected by the rise of artificial intelligence, which is reshaping the future of humanity. It is already the primary force behind developing technologies such as big data, robotics, and the internet of things (IoT), and it will continue to operate as a technical pioneer in the years ahead. However, will everything go according to plan, or is there a possibility that things will get out of control? AI is a highly powerful technology, and many experts have voiced their concerns about it.

There are many threats that artificial intelligence poses to humanity, and here’s a great youtube channel which reveals all of them!

AGI – Tech Gone Wild is a youtube channel devoted to technology, which is advancing at a rate that is accelerating every second now. Even  AGI, or artificial general intelligence, does not seem to be a distant possibility anymore. What would the future be like in a world where artificial general intelligence and super intelligence exist? It will either change for good or for worse. Follow this channel to stay up to date on the bleeding edge of technology as we head into the potentially very odd but also quite exciting future of enormous technological advancement.

Let’s check out a few interesting videos from this channel!

This video talks about Quantum computers and the reasons why they have the potential to disrupt the internet on a magnitude that has never been seen before. One of the most amazing things that humanity has ever accomplished is the creation of the internet. However, this incredible accomplishment does not appear to be enough, and a new type of machine known as the quantum computer may either lead us to a realm of happiness or to a world where we will deeply regret our actions. The question now is, what exactly is it about quantum computers that makes them so risky? Watch the video to find out.

The above is another really interesting video from this channel, which you should definitely check out.

If you are at all interested in scientific or technological topics, you should absolutely check out this channel on YouTube. This channel shows you the darker side of technology which is often neglected. So watch all these videos and let us know your thoughts on threats of technology in the comments section below! 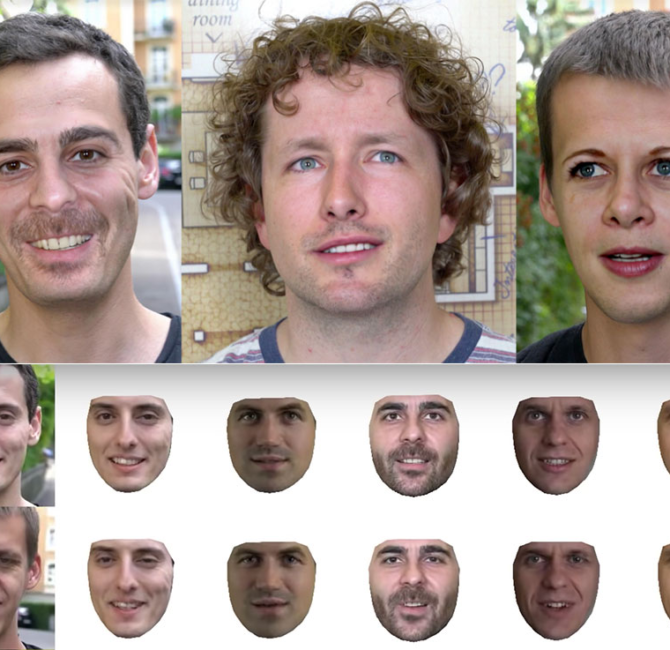 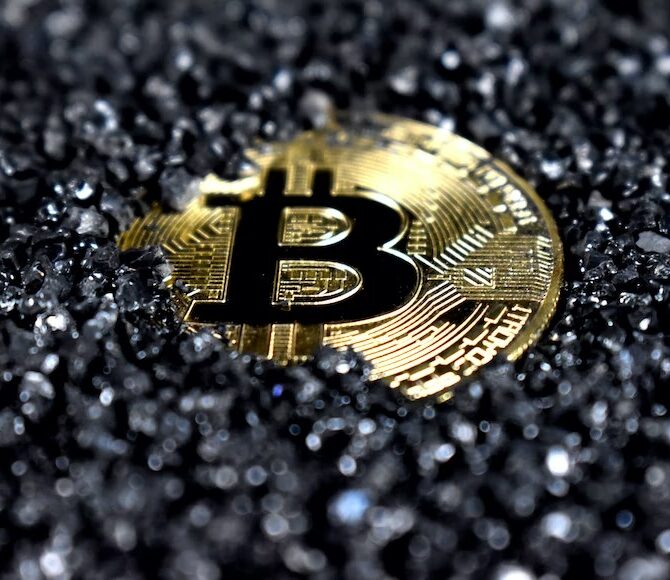 Welcome to the World of Crypto