Explore The Paranormal Side Of The World On This Youtube Channel!

Since the beginning of human history, people have been terrified and fascinated by supernatural phenomena involving  Many people all over the world have reported being encountered by supernatural spirits, and even more, people believe it to be true. However, no one else has been able to produce sufficient evidence to back up their claims.

Despite the fact that it has never been possible to provide evidence of their existence or create logical scientific theories around them, it doesn’t mean that we should stop our efforts. Human beings have always attempted to find reasons behind every natural phenomenon, and we will continue to explore things even if they freak us out.

For those who are brave enough to join such explorations, here is a youtube channel that regularly dares to find more about the ghosts. Let’s check it out!

PIMP Paranormal is a youtube channel that seeks to uncover the realm of the paranormal. The channel is run by two investigators who travel across Pennsylvania in search of evidence of the ghosts and their activities at some of the state’s most haunted locations.

The great part is that they aren’t like every ghost hunt group that follows the same formula. They are committed to only presenting the evidence that is honest and authentic. They keep an open mind while investigating and maintain a playful attitude. They keep it authentic and enjoy what they do, and this is what makes them different.

Let’s check out some haunted videos from their channel!

This video was taken during their very first night investigation, which took place in Harrisburg, Pennsylvania, at the Old William Penn High School. This building first opened its doors about 90 years ago and was utilised primarily for educational activities. There are rumours that a young girl passed away there. However, after it was abandoned in 2011, nobody knows what took place inside its walls.

Here’s another creepy video from this channel which was meant to be a regular nighttime urban exploration, but ended up becoming an investigation into the paranormal instead.

Some people have argued against the concept, and others have been critical of people who support the existence of spirits. However, this does not stop many others from believing in them. Because to those who have felt it, it was very real. To them, it was a real terrifying experience which they can never forget. 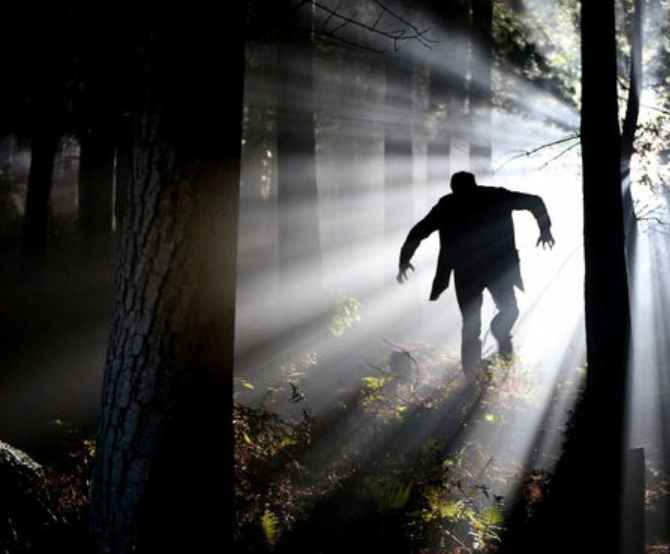 Watch Some Really Creepy And Terrifying Videos On This Youtube Channel!