Literature is beautiful and so is music. Literature has the ability to drive us deep into a beautiful world of imagination and not only tell us compelling stories but also allow us to live them through our imagination. Music is also beautiful, but in its own way. Music may or may not spark our imagination, but it arouses our emotions. Music lets us see things through our emotional side and that’s what makes music very compelling to listen to. Plus Good music instantly appeals to us and catches our attention more than anything else.

When literature and music are so beautiful in themselves, what would a combination of them sound like? Obviously fantastic. And while browsing youtube a few days ago, I came across a channel that has a great collection of such beautiful combinations.

Symphuddie is a youtube channel that came up in 2021. Symphuddie is a singer, music composer, and storyteller from Alberta, Canada. He specialises in electronic music and is the main singer and performer for the music company, Click Traxz Media Limited.  The mission of Symphuddie is to tell personal, comprehensive, and engaging stories. His stories inspire us to look at things with an inquisitive eye and to think about how we might get involved and influence things. Symphuddie began his career as a storyteller and musician with an emphasis on narrative rather than music. His released works include Reggae, Soulful Pop, Smooth Cool Jazz,and Modern Dance Pop.

Let’s listen to some songs from this channel.

The songs by Symphuddie are a beautiful mix of literature and music. All his songs are about stories to which we can deeply relate to. Compelling lyrics interviewed with melodious music makes these songs a very good listen. These days when we are seeing a lot of songs made with less lyrics and more music, songs by symphuddie are perfect for those who love songs filled with meaningful lyrics. These songs are perfect for those people who don’t just like instrumental music but also love to feel the texture of the voice of the singer, and who don’t just want to dance to the tune of a song, but also love to feel and relate to what the song says.

If you are one such person who loves songs with rich lyrics, meaning and melodies, then you will surely love all its songs. So do subscribe to this channel and don’t forget to write to us what you feel about these songs in the comments section below. 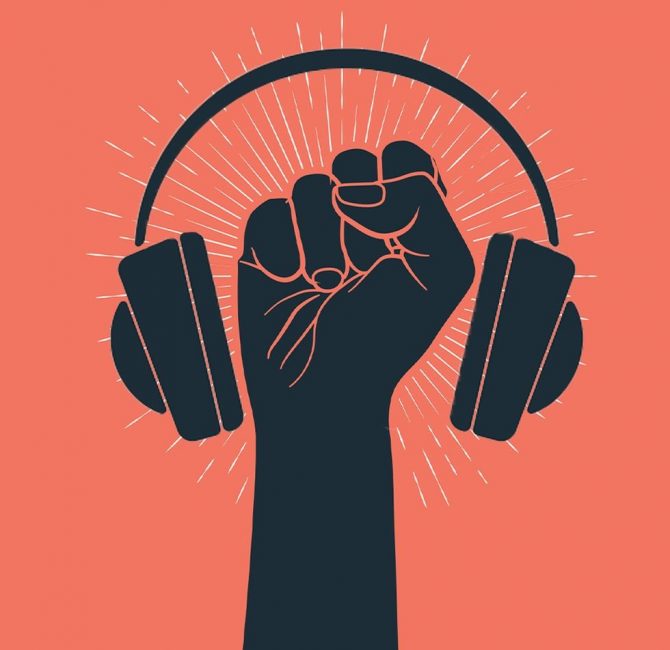