Behind the Business: The stories of some of the most successful people and brands

Behind The Business is a channel that brings informative videos about famous businesses. The channel got created recently (September 2020), but the subscribers of this YouTube channel are growing so fast because of the authentic and mind-blowing content about top businesses. The content in each video will be a stunning surprise for you. The video-making skills are perfectly utilized, and the content is highly interesting, organized, and professional. The YouTuber from Singapore is doing an excellent and meaningful job.

About Behind the Business

All the videos on Behind The Business Channel are related to business, and the channel is great for motivated entrepreneurs. Each video is around 10 minutes long, and every Monday at 08:00 pm, a new business story is brought forward for the fans. You surely know the brands like Coca-Cola, Disney, MacDonald’s, Apple, FedEx, and so on, but you might not know about the detailed history of these top brands shared with you. I learned the interesting details about the high-profile businesses from Behind The Business.

Each video is special and about different businesses, but find below some of the videos that I liked the most.

1) How BIG Is Disney? | Story of The Walt Disney Company

How big is Disney? The story of Walt Disney is one of the best videos which reveal the history of Disney. We all are familiar with Disney, but we rarely know the story behind the brand. Disney is worth 130 billion US Dollars. Walter Disney was young and liked drawing. But he also had a mind of entrepreneurship. It is an awesome story for any entrepreneur to get strength and motivation. The story of Disney begins with selling a painting to the neighbors and goes onward. He painted for brands, worked as a newspaper artist, started animation studios, and finally came up with Disney studios in California. After that, they started cartoon series, movies, Disney Land Park, Disney channel, etc. So in these 9-10 minutes, you can know the whole story of Disney, which is one of the greatest entertainment brands of all time. Disney today owns half of the studios in the entertainment industry. Watch this video to get more details about the great Disney channel.

2) How Successful Is Mr. Beast? | The First YouTube Billionaire!

How successful is Mr. Beast? Mr. Beast is the most famous YouTuber at present. Almost all his videos are viral on the internet. Don’t forget to watch this video if you are a YouTuber and want your content to be watched by people worldwide. The story of Mr. Beast starts when he made his channel and struggled six years for making a video that will go viral on YouTube. Again, that is an inspirational video for YouTubers that they should work harder and never give up on their aims. Mr. Beast is the first YouTube billionaire with the highest YouTube earnings monthly all around the world. Watch this amazing video and know-how. Mr. Beast gains millions of views on every single video he posts on his YouTube channel.

The next surprising video on the list is who created Coca-Cola? The Coca-Cola story goes back to 1886. The formula was invented by a pharmacist named John Pemberton. The brand is one of the wealthiest, and the drink is loved by all people worldwide. Initially, the carbonated drink was favorable to treat illness, headache, and nausea. In 1889 Asa Griggs Candle purchases the rights to Coca-Cola. Then the story of Coca-Cola started, and it became a world-famous drink. The videos reveal about different stages of this great company and how it became the most adorable soft drink in the whole world due to its unique taste and fascinating color.

If you watched the video and check out the channel, you will see how quality and it will be hard to resist to not subscribe, if you are a curious person like me. 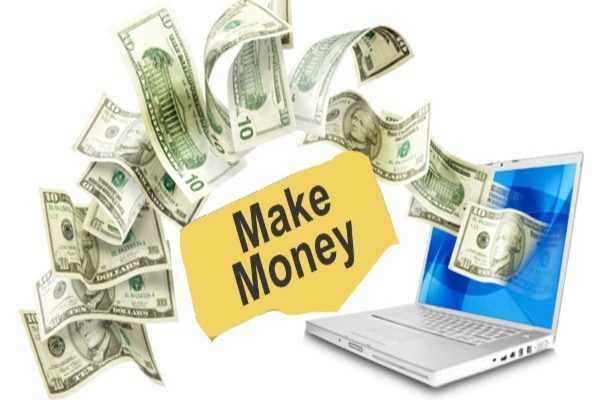 Learn How To Make Money Work For You Online!

© YouTube Selection. All rights reserved.
MADE WITH ♥ FOR CREATORS
Back to Top
Posting....