In this blog post, we will talk about a youtube channel that is made by a famous and versatile tiktoker, who used to make videos of many kinds and as his popularity grows he decides mature as a vlogger on youtube, which offers him more freedom of doing more variety of videos that his fans love to watch. If you are a person who likes to watch videos on these platforms and also loves to listen to others point of view, then you are in the right place!

Hamanda Fox is a youtube channel that was launched in 2021, by Hamands himself. He is a passionate tiktoker and he decides to move to youtube as well, as he likes to have more freedom in communicating to his fans about various things that are on his many and obviously, the youtube is the best place to make any kind of video that you like.

As many vloggers, he is not limited to a particular niche, and loves to talk with his viewers about everything that is on his mind or he loves to. He does many funny videos. He likes to make videos while having fun with his family or babies. He also does many types of commentary videos, and doesn’t hesitate to reach his fans for sharing his views on any act of injustice he notices or other serious issues. Sometimes he also makes personal videos like what his family members think about him, or what kind of vlogger people want him to be.

Let’s watch some videos from his channel!

This is one of his funny videos in which he takes the crazy egg splash challenge and he wins every time 😀. But his friend gets frustrated and splashes the eggs upon him😅. It’s such a fun filled video that can make all of us laugh.

In this video he raises his voice against injustice faced by a common woman like you and us. A normal woman who was crossing the street with her toddler gets killed in a car accident due to two rich kids competing in street race. He raises his voice through youtube and tiktok and asks for strict punishment for the rich boys.

Hamanda has been active on tiktok for quite a time, but his vlog on youtube is new. His videos are fun to watch and relatable at the same time. So if you like his videos, do watch them all and help him grow his channel by subscribing to it and sharing with other vlog and tiktok lovers. 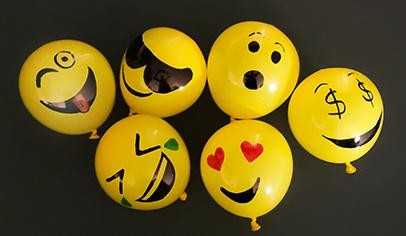 Be Entertained Throughout Your Day With This Youtube Channel!